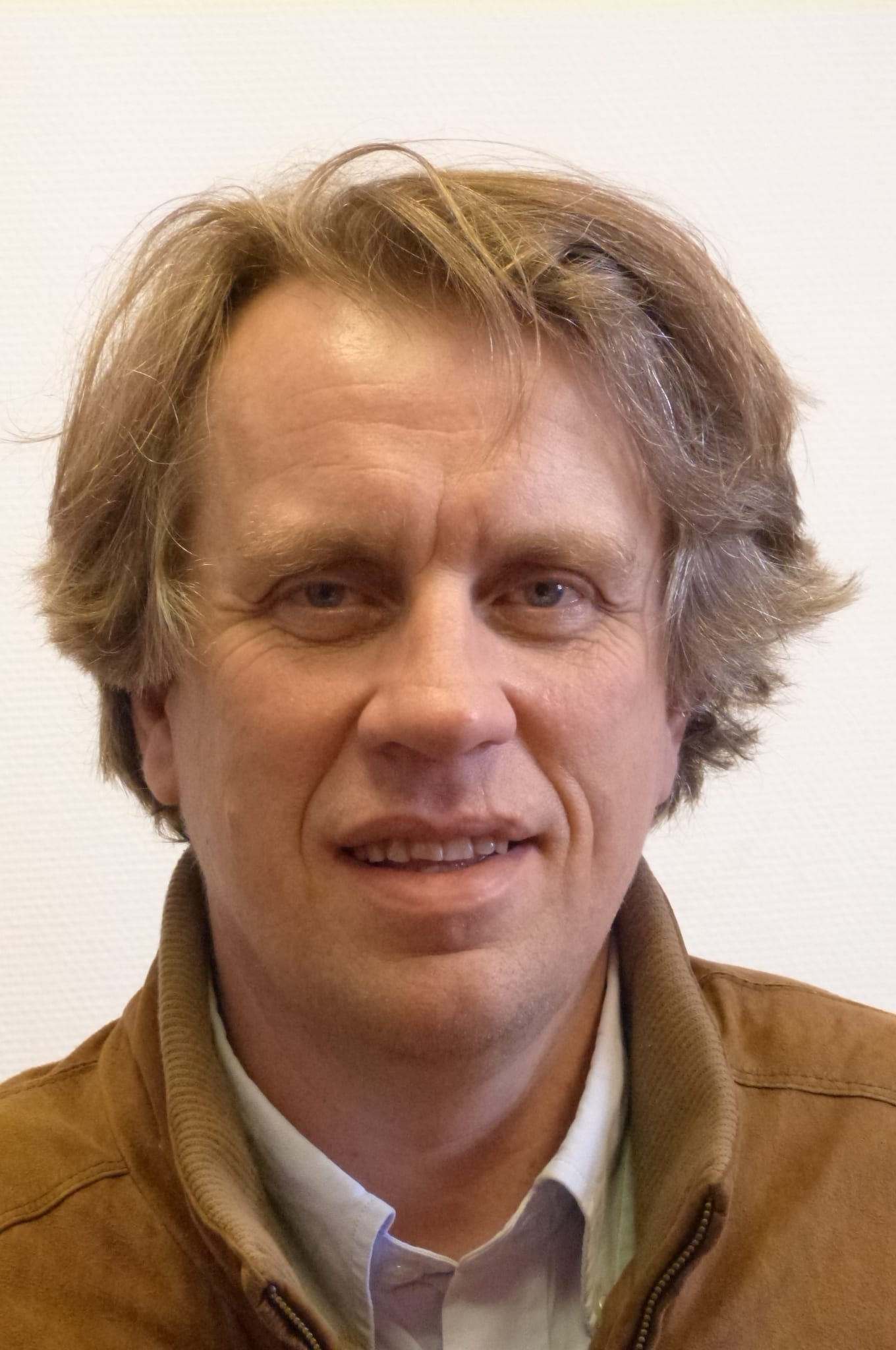 Hans Lindblad joined the Department of Mathematics at Johns Hopkins as a professor in 2010. He received his PhD from the Lund Institute of Technology

His research interests include partial differential equations and fluid dynamics and relativity.

Professor Lindblad was awarded the Simons Fellow in 2014 and was also a fellow of the American Mathematical Society (AMS), that same year. In 1998, he was invited to speak at the International Congress of Mathematicians in Berlin, Germany.