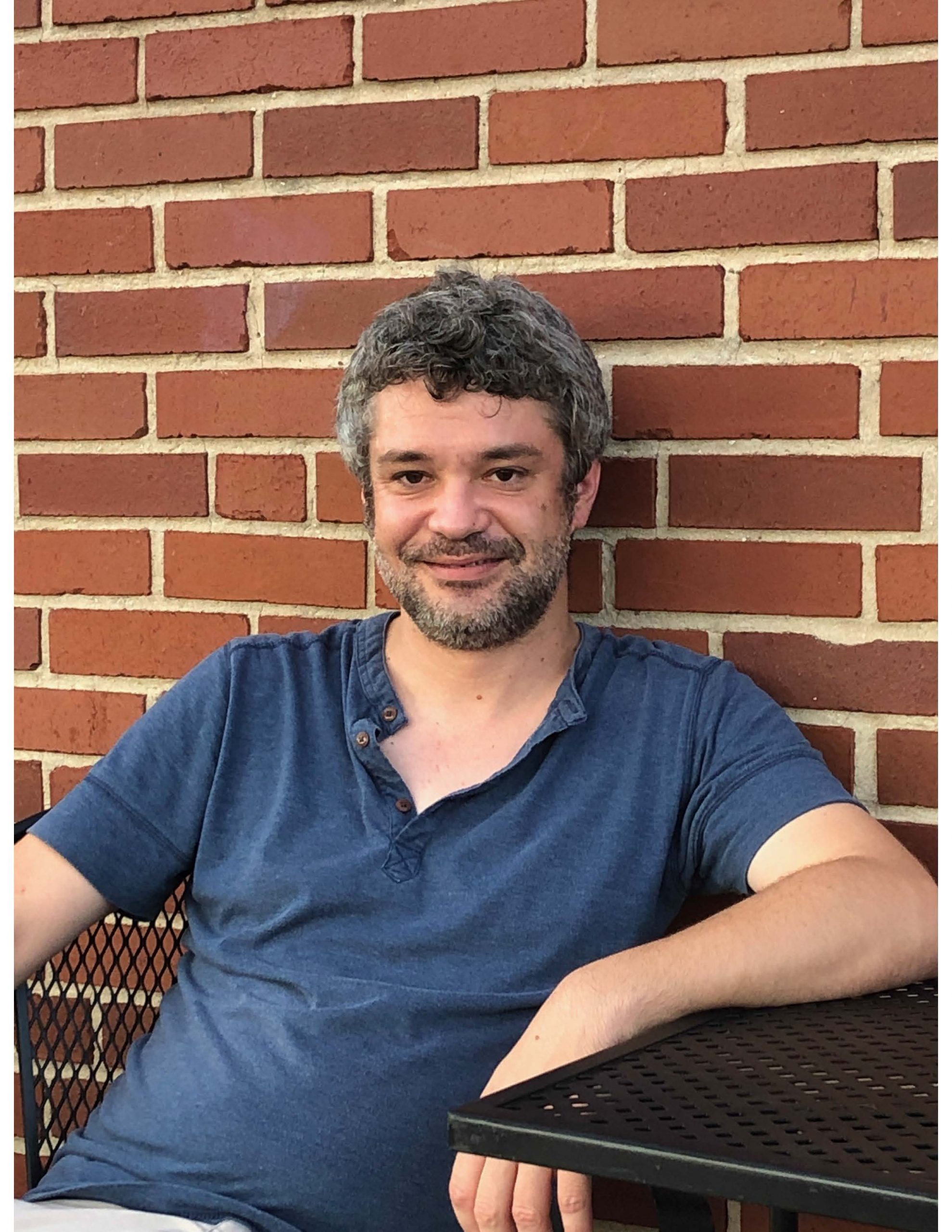 Dr. Yannick Sire is a French citizen born in the Roussillon region of France. He did his undergraduate studies from 1997 to 2002 in the city of Toulouse, pursuing at the same time an engineering degree in applied mathematics at Institut National Des Sciences Appliquee’s and a degree in pure mathematics at Universite’ Paul Sabatier. After obtaining a Master’s degree, he started a Ph.D. at Universite’ Paul Sabatier under the supervision of J. M. Roquejoffre and G. James, completed in 2005. He spent the years 2005-2007 as a Postdoctoral fellow at University of Texas at Austin, mentored by Luis Caffarelli. Beginning in 2007 he was hired at the University of Aix-Marseille in a tenured position.